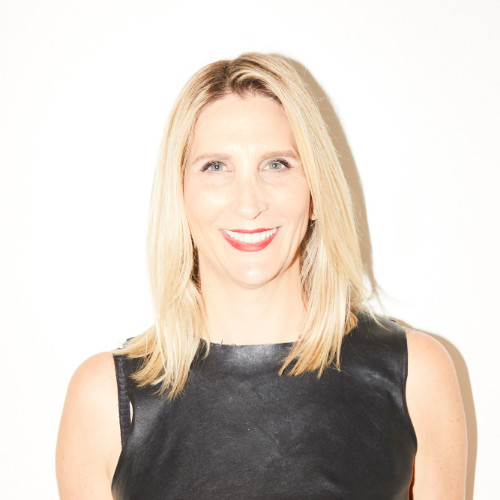 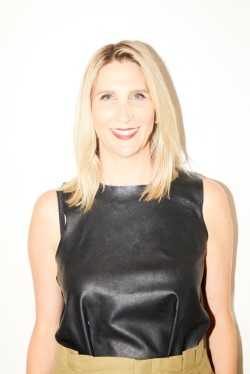 Allison Samek has over 20 years of retail management experience, focusing on strategy, merchandising and operations. She has worked at a variety of retailers from Fortune 100 companies to owner-owned apparel stores; each time focused on streamlining operations to increase profitability while maintaining the integrity of the brands.

Allie started her career in retail consulting focusing on strategy and sourcing. During the early 2000’s she was the Category/Brand Marketing Manager at eBay for Clothing, Shoes and Accessories where she was responsible for marketing these categories nation-wide. She also built eBay’s first handbag authentication process for the company. In 2005 she moved to Los Angeles to create and build an online presence for local retailer Ron Herman.

Over the course of the next 11 years at Ron Herman, Allie worked with Ron Herman, the primary retailer at Fred Segal Melrose, comprising 80% of the revenue. Allie served as Managing Director of Operations-Buying, Marketing and Finance, and eventually overseeing all operations of the company in 2013. She oversaw Ron Herman’s locations, opened stores outside of the LA market, built e-com platform from scratch and helped to launch a $100M retail business in Japan.

In 2016, she transitioned into the role of CEO of Fred Segal. In this capacity she is responsible for growing the heritage brand both internationally and domestically and operating a new flagship location in West Hollywood. In 2018, Fred Segal was named “Retailer of the Year” by the AAFA.

Allie has a BA in economics from Washington University in St Louis and a MBA from the Stanford Graduate School of Business. She is married to fellow classmate Eric and has two sons Gabe and Isaac. In her free time, she likes to exercise, play Mah Jongg with friends, and of course, shop retail stores.